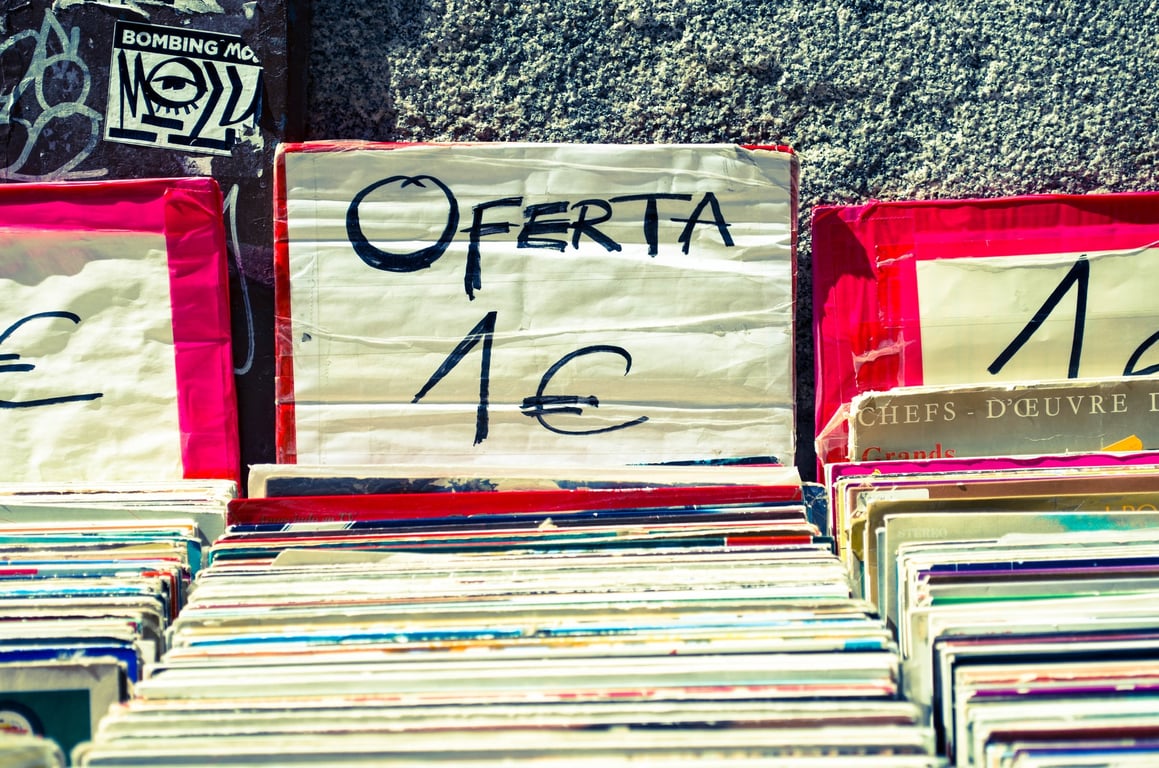 4 Ways to Monetize Your Mobile App

Since the year 2016, experts have projected an increase in app-generated revenue. In fact, they believe it may even double!

Amazingly, the free apps cover up most of the app-generated revenue. Google Play has witnessed 98% of app revenue generation from the free apps.

Now it might seem quite unusual, but the reality is, free apps are much more profitable than paid apps than you think. Let’s take a look at some of the ways to monetize these apps. You never know that maybe one day, you as an app developer may benefit from the revenue generated through your app.

So, let’s get started!

4 Ways To Monetize Your Mobile Apps

App monetizing is nothing else than generating ways via which your app can make money. Through monetization, you are in control of leveraging your app’s user base in the direction that generates revenue. Here are four different ways to help you in the same pursuit of app revenue generation.

The highly implemented monetizing method, revenue from ads within apps, is the go-to approach of app developers worldwide. Most of the free apps out there rely on the following monetizing strategy to sustain themselves in the market.

There are three primary types of ad revenue to monetize your app:

Among these three, CPM is widely preferred for the free apps as it does not involve direct clicking on the ad by the user to incentivize the developers. Although it generates less revenue, it is relatively less intrusive of a user experience.

Offerwalls are an excellent and effective way of app revenue generation via advertising and monetizing solutions that they offer. Offerwall lists down multiple offers within mobile apps or games, intriguing the customers to complete some tasks in exchange for various rewards and incentives.

The task may include installing another app, watching a video, completing a survey, or making an in-app purchase. Offerwall allows publishers to advertise several digital products or mobile apps and app developers to monetize several apps.

Over the years, amongst the fierce competition among app developers, the developers have resorted to Offerwalls to generate revenue with their app inventory.

Major companies such as Microsoft and Google offer affiliate programs for app devs. The programs generally are low on commissions, but you’ll be introduced to a wide app-varieties to monetize, which is an instrumental approach. You can aim for the most popular applications and market them for easy commissions.

Most of the app downloads are for free. However, users still have the possibility of spending money within an app. In-app purchases let you make purchases within your free app. It allows your traffic to interact with your product directly.

It is an essential part of the freemium apps, primarily mobile games, where you do not need to make any upfront payments. However, you need to make payments for gated features. Well, any business can use this revealed strategy.

You may let your customers purchase your product from the app, or you may even opt for in-app billing services. However, in-app purchases offer many free options with very few features. It is upon you to make the correct choice.

The strategies you take up to monetize your app depend on the app’s nature added to specific models over others. For free apps, there are available monetization methods deployed successfully.